The Lac Courte Oreilles Band of Lake Superior Chippewa hosted the 2019 Honor the Earth Golf Tournament over the weekend at their newly purchased Big Fish Golf Course. Honor the Earth was a two-day golf tournament with a field of 30 teams. Each team consisted of three golfers who all played in a scramble format. This year, total allotted prize money was $5,200 which ensured that the top four teams in each flight got paid out. First place received $575, second place received $475, third place received $400, and fourth place received $300. Out of the 30 teams that played, 12 teams received cash back, which makes this tournament one of the most desirable tournaments to play in northern Wisconsin. The first day, being Saturday the 20 th was filled with speculations about the weather not holding up. The organizers of the tournament decided to play anyway, and it was a real test for all the teams! Pete Dye would have truly been impressed with the course if he were to see it and everyone playing on Saturday got a taste of how Dye wanted the course to be played; windy, long, and challenging! Sunday was a picture-perfect day at Big Fish and one of the best days to play golf of the year! Participants got a great feeling of what the course is all about and battled through a tough Saturday to get to a perfect Sunday! Teams from the Green Bay area were all impressed with the course and loved the links style on the front and the traditional northern Wisconsin back nine. Considered to be one of the best tournaments of the year at Big Fish, this tournament did not disappoint and there are already teams interested in next year’s tournament. There are not many tournaments that offer a great two-day event along with almost half of the teams being paid back. 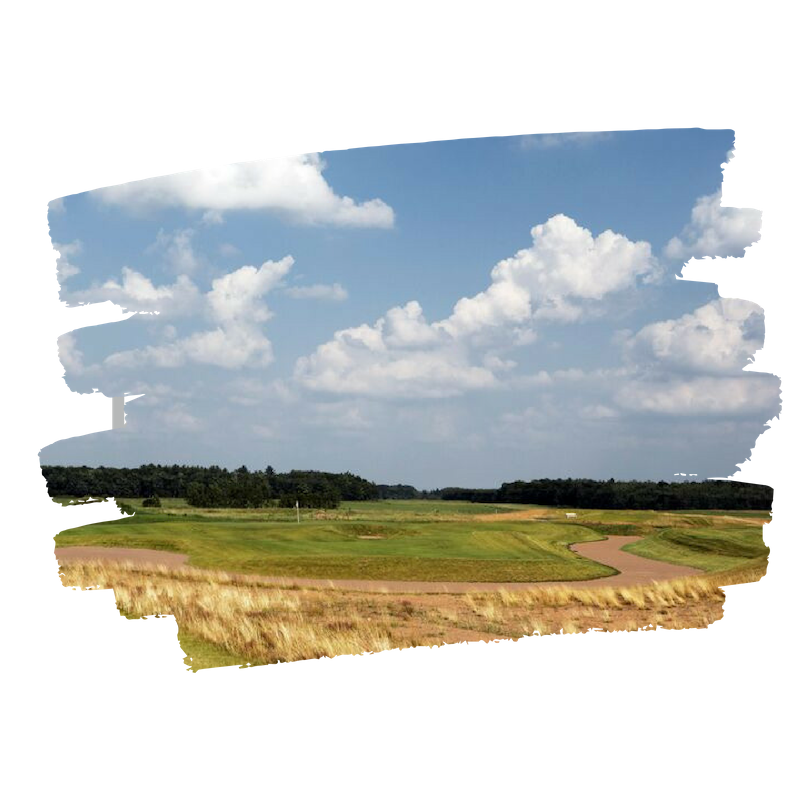